We are proud to announce that we were awarded Highly Commended for the inaugural NASC Scaffolding Project of the Year Award 2017 at the recent NASC Annual Ball for our work at 100 Liverpool Street. The award was presented to our Managing Director Neil Garner by Mohed Altrad, President and founder of our parent company The Altrad Group, and Des Moore, our Group CEO and newly elected NASC President. There was an audience of more than 500 people at the glittering NASC Annual Ball, which took place at the Intercontinental London Park Lane.

The Scaffolding Project of the Year Award was keenly contested, with just three points separating the top three entries. The judges for the award were Mark Castle (Mace), Katrina Dowding (Skanska) and Dean Summers (Berkeley Group). Dean Summers commented: ‘It is great to see the scaffolding industry continually improving in so many areas’. We were selected for the 100 Liverpool Street project by demolition contractor Keltbray due to our capacity and expertise to complete the works safely and on-time. We worked closely with Network Rail, Sir Robert McAlpine (principal contractor) and Keltbray to evaluate possible design issues, and it became very apparent that the optimum solution was to cantilever out of windows and from floors to distribute weight evenly. Early interaction at the design stage is fundamental to reducing risk, and is intrinsic to our processes.

This was a complex, evolving programme, with specific challenges due to daily commuters using the rail and underground stations, aswell as bus terminal.  Our approach is always to proactively adapt processes and methods – we provided labour on a 24hr rotating shift system and even worked Christmas Day 2016 when the station was closed!

We would like to congratulate Divisional Director Peter McShane and his on-site team, who were led by Project Foreman Karl Clinton. 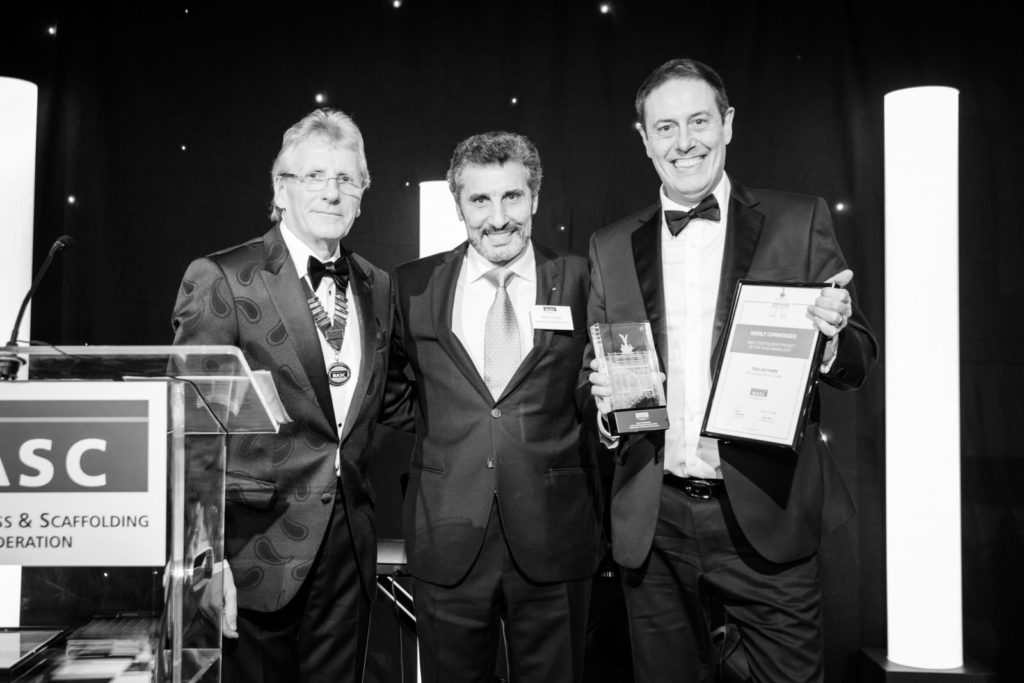