From Scaffolding Apprentice to Company MD

Recently announced as TRAD Scaffolding’s new Managing Director, Peter McShane talks about leaving school to work on the tools with his father, and how TRAD’s commitment to investing in its people has given him a rewarding career in the industry.

“When I left school with no qualifications in 1990, I said to my teachers: ‘Don’t worry, I’ll be fine – I’m going to be a scaffolder like my Dad!’. It was all I had ever wanted to do, and I couldn’t wait to get on a site and work alongside him.

Peter didn’t realise at the time, but his father was very highly regarded within the industry and had worked with some of the leading scaffolding companies of that era during his career – in particular learning his trade with London & Midland, and, following that, Taskers & Booth, becoming one of their youngest chargehands at just 22. He had also worked on some of the most high-profile projects in London at the time.

“My Dad was such a huge influence on my early scaffolding career,” says Peter. But more importantly, he really influenced my work ethic, and a good attitude to hard work never goes out of fashion.”

Peter started as a trainee with TRAD Scaffolding in 1993, after the company he was working for was acquired by TRAD. “In the early years I was fortunate to quickly integrate with several different highly experienced and long standing gangs already in place at the company, and even at that stage I knew that TRAD was the place for me, despite the industry being so transient,” remembers Peter.

“Working for TRAD throughout the 1990s holds some of the most memorable times for me – the great camaraderie and fantastic people I met along the way and the great projects we were all a part of.”

Peter worked on the tools until he was 30, when he was asked by his manager at the time if he would be interested in joining the office staff as a contracts supervisor. “This was in 2002, and I felt I was in my prime as a scaffolder and had a young family to support. I was concerned about taking the job, as I knew it was a slight step down in salary, but I wanted to see if I could do it, and it proved to be the right decision for me.”

It proved to be a good decision by Peter’s manager too as, with mentoring and supervision, he quickly went into higher management roles, looking after the broader aspects of the contracting role. “TRAD has a great ethos of internal training and the company impressed on me the importance of being well rounded – being able to secure a project with good knowledge and advice and the ability to estimate it alongside the management of labour, and surveying the finances to provide the customer with the best product and on time build at the most competitive rates possible. Our primary goal was always to have repeat business and the better skilled all our teams are – both in management and in delivery on-site, the more likely that is to happen.”

In 2014, Peter was appointed as a divisional director by TRAD’s founder, former owner and chairman Hayden Smith – one of the best-respected people in the industry. The directorship allowed Peter to work with his own team and to appoint and bring through new staff and to train them in the same way he had been during his early management years. “This period also allowed me to understand the wider TRAD Group, with our sister companies TRAD Hire and Sales and TRAD Safety Systems offering bespoke edge protection and specialist scaffolding products to our clients.”

In January 2020, TRAD Group CEO Des Moore appointed Peter to Deputy Managing Director, and then to Managing Director in September 2020. “Des has been hugely influential on my career, helping me to adjust to each different role along my journey and to provide guidance based on his experience within the industry and I owe him thanks for his belief in what I can achieve. It’s fantastic now to be leading one of the TRAD Group companies and to be in a position to mentor and advise others to achieve their own potential.”

As Managing Director, Peter is keen to uphold the family-oriented culture that TRAD promotes, despite being part of an international brand, the Altrad Group. “This has always been a company that has led the way in innovation, and hasn’t been afraid to make changes where clear improvements can be made,” says Peter. “We embrace diversity and we believe in opportunities for all, promotion from within, strong training and mentoring programmes and making the most of all the talents across the business.”

As TRAD Scaffolding approaches its 50th anniversary in 2021, it would be easy, thinks Peter, to get settled into an ‘If it’s not broken, don’t try and fix it’ mindset. However, he says that’s not TRAD’s way. “We need to continue to move with the times, and lead the way in the industry,” he concludes. “Our products and services reflect all our combined years of work and experience on projects, and our goal is to improve the safety of site systems and scaffolding workers. Scaffolding is an essential part of the construction industry and we intend to be at the forefront of innovation and growth. I’m extremely proud to be leading the company that I have grown up with and love, and to be shaping the next chapter of its great history.” 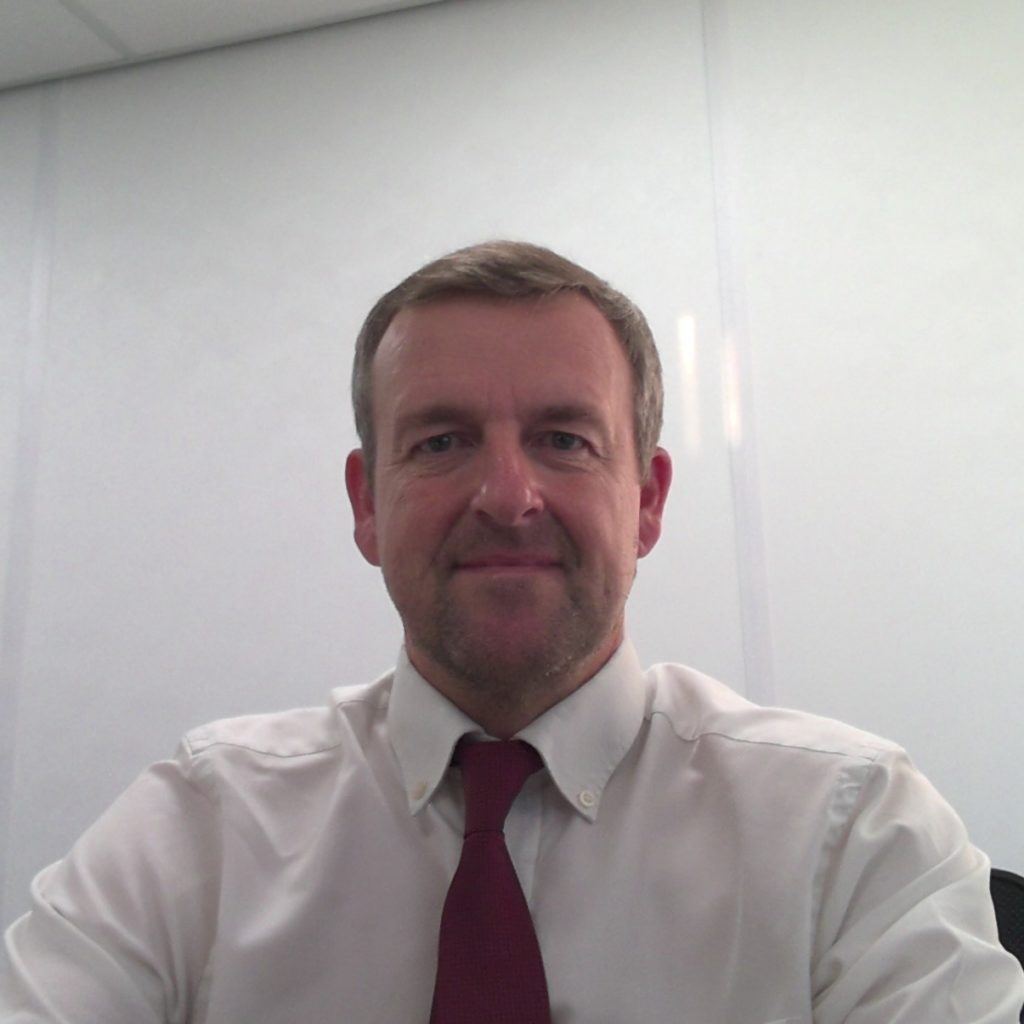